A Qualified Solicitor - and Film School Graduate - Robert has been with Provincial for 23 years. He was appointed Managing Director in 2007, but not before learning at every level of the business. Having attended CWC and UCD, Robert worked as a lawyer for leading firms in Kildare and Dublin before joining Provincial on the cusp of the Millennium. A rather unfavourable criticism of a student movie (by Martin Scorsese, no less) convinced him that the Security Industry was a better career path for him. 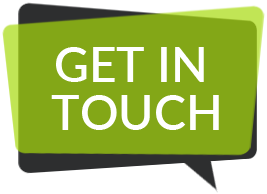 Contact us now and talk to one of our team to see how Provincial can assist in providing superior security services to your organisation.